‘Pursuit of Intrigue’ is the title of a new short film made about my work.

The film offers a sensitive portrait of my current work; focusing in on my ceramic and mixed media objects; dipping into my thought processes, taking a peek at how I work with clay and incorporate found materials.

The film can be viewed online here.

Here’s the story of how the film was made.

This winter Richard and Arron of the amazing R&A Collaborations came to Sussex to make a film about my work and inspirations. They specialise in creating films about makers and their processes; exploring their work, their ideas and their making. 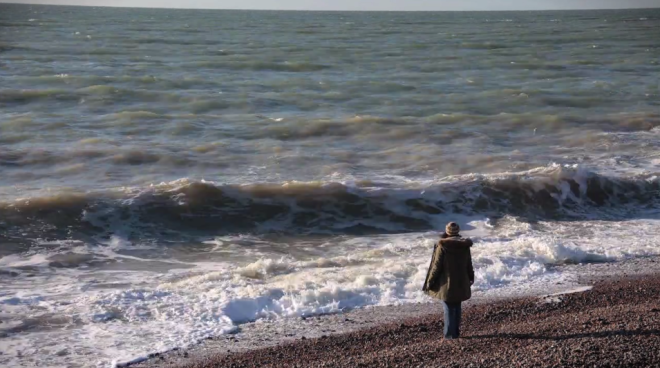 They spent a day filming and recording with me. Our first location was a visit to Newhaven beach, one of my favourite spaces, and a place that is a strong source of inspiration for me. I was filmed walking by the sea and investigating ‘found objects’ discovered on the beach.

We then spent time in the studio as they filmed me making new work and playing with compositions of found and made objects. They filmed me throwing on the wheel, turning and hand building.

My little workshop became quite a crowded space at times as I tried not to trip over power cables or get clay on the camera. They filmed finished pieces, but mostly focused in on the details; offering intriguing glimpses rather than giving away the whole story.

They then interviewed me; asking me about my ideas and inspirations, enquiring into what it is that draws me to make the things I make. I found it quite fascinating how some of the thoughts and ideas I have, to do with my work, seemed to coalesce as the interview took place. Some things that had only been a vague notion in my head became clearer through the process of being asked to name and describe them. 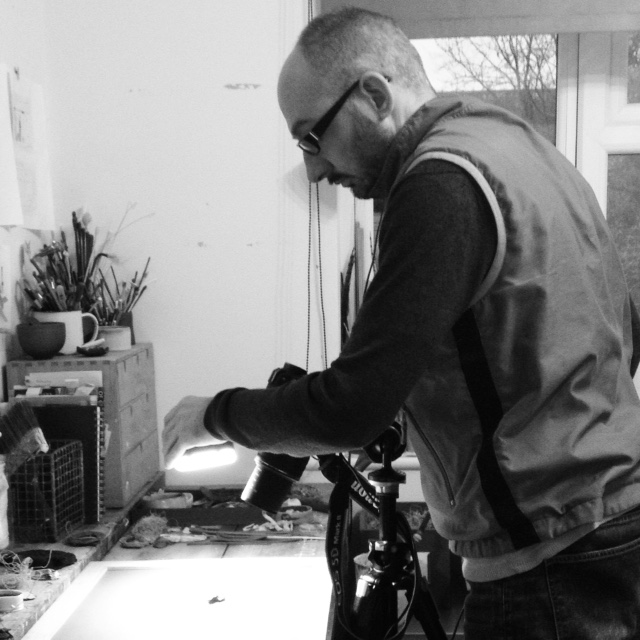 After that intense day of filming and recording, they then worked away at bringing it all together to make a short film. So many different subjects and processes had been covered over the course of the day, that I think it must have been quite a challenge to create a strong story that offers a coherent flavour of my work. But I feel they’ve really created a lovely piece – the finished film offers an engaging portrait of me and my work right now, and I hope those watching it will enjoy the journey.

R&A Collaborations have also made many beautiful films of other crafts people and makers. My personal favourites from their collection feature the work of ceramicist Silvia K in ‘Harvest‘, willow artist Annemarie O’Sullivan in ‘Bundles of Willow‘ and mixed media maker Samantha Bryan in ‘Desire to Fly‘.